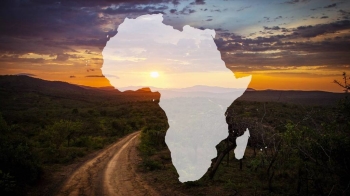 Radio Equipment Certification
Africa is located in the western part of the Eastern Hemisphere, to the south of Europe, to the west of Asia, to the east to the Indian Ocean, to the west to the Atlantic Ocean, spanning the equator from north to south, covering an land area of approximately 30.2 million square kilometers, accounting for 20.4% of the world’s total land area, and the world’s largest Two continents, but also the second most populous continent (about 1.2 billion). Africa is one of the birthplaces of ancient humans and civilizations in the world, with the earliest written records in 4000 BC. Egypt in northern Africa is one of the birthplaces of world civilization.
Based on in-depth wireless product technology and regulatory research, as well as the cooperation of local authorized agencies, ATIC can provide wireless equipment type approval service of more than 40 countries in Africa.

Under pressure from various parties, the Algerian government has once again adjusted its new car import policy and low...

South Africa is a member of the right rudder. It has established a legal approval system for market access of vehicle ...

The vehicle wheel is a circular block of hard and durable material that fixes the inner edge of the tire, supports the...

Motor vehicle lighting and signaling devices are one of the important aactive safety components of motor vehicles, and...

Motor vehicle tires (or tyre) is a ring-shaped component that surrounds a wheel's rim. In direct contact with the grou...

A helmet is a form of protective gear worn to protect the head. Many countries around the world are facing the problem...

With the development of the electric vehicle industry, the safety of automotive traction batteries has received increa...

With the development of ICT technology, automotive is developing towards the intelligence and networking, that is, int...

The braking system, one of the most important systems of a motor vehicle, is composed of a number of key components. T... 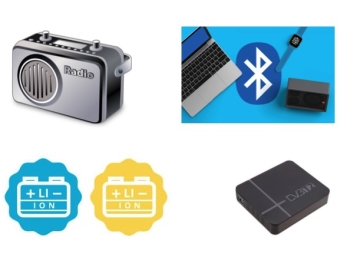