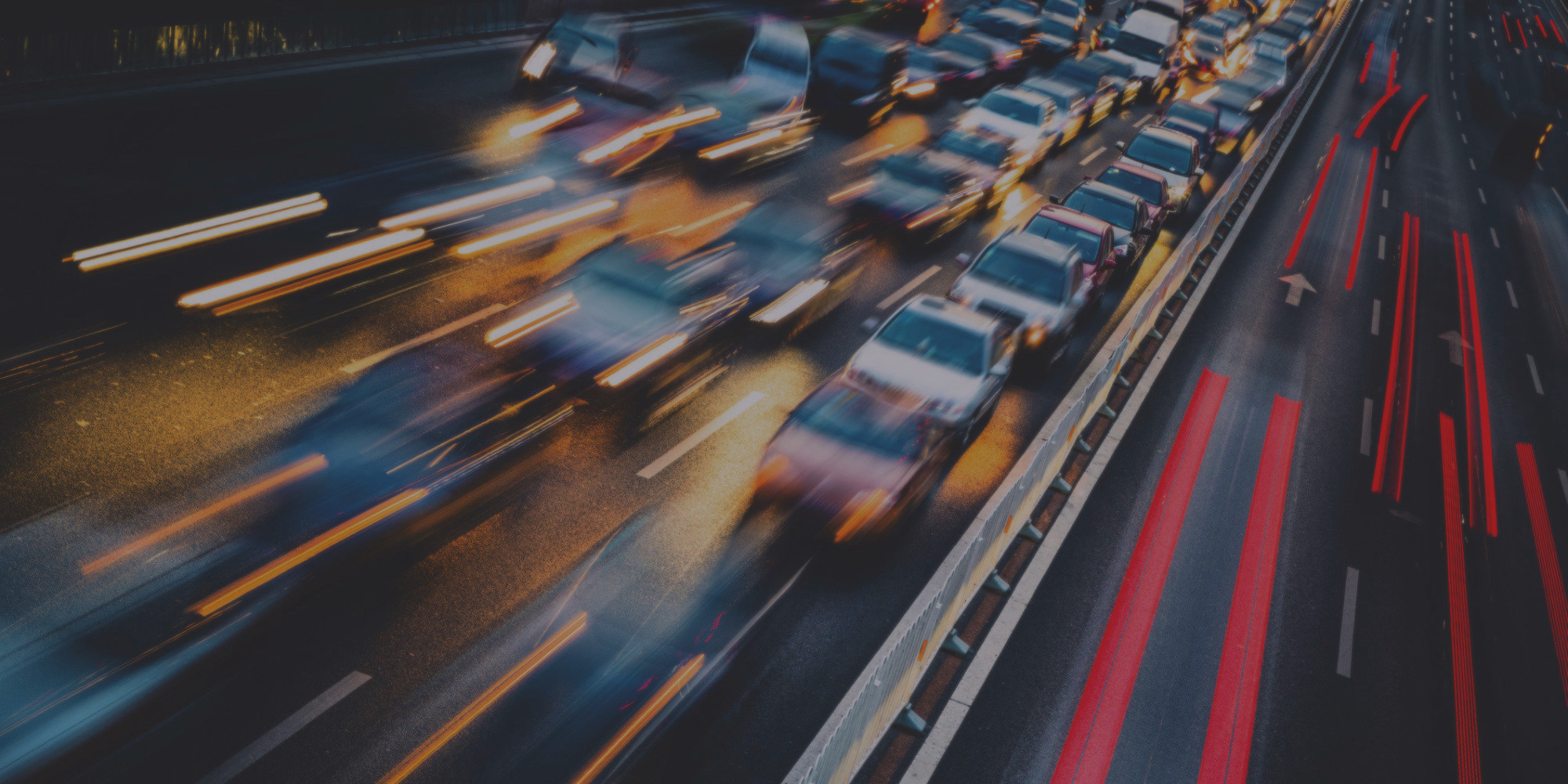 PIRELLI
Pirelli is a multinational company based in Milan, Italy. The company is the 5th largest tyre manufacturer behind Bridgestone, Michelin, Continental and Goodyear, and is focused on the consumer business (tyres for cars, motorcycles and bicycles). It is present in Europe, Apac, Latam and Nafta , operating commercially in over 160 countries. It has 19 manufacturing sites in 13 countries and a network of around 14,600 distributors and retailers.

CHENG SHIN
Cheng Shin Rubber Industry Co is the largest tire company in Taiwan. Established in 1967, in Yuanlin City, Changhua County, Taiwan, by Luo Jye. The company began as a producer of bicycle tyres and has since expanded into other types of tyres, including for motor vehicles. In 2015 Cheng Shin had worldwide revenue of over $3.85 billion. It is the ninth largest tire company in the world. Maxxis Tyres is a wholly owned subsidiary of Cheng Shin.